Rich Mavoko recently quit Wasafi Records after Tanzania’s music board BASATA intervened. The ‘Ibaki Story’ hit maker sensationally claimed WCB was fleecing him through the contract he signed with them.

A technicality in Rich Mavoko’s contract with Wasafi Records had temporarily stopped him from quitting the record label despite expressing interest to leave.

Rich Mavoko signed a contract with WCB in June 2016, the singer was previously signed by Kenyan record label Kaka Empire.

I’m the one fleecing Wasafi 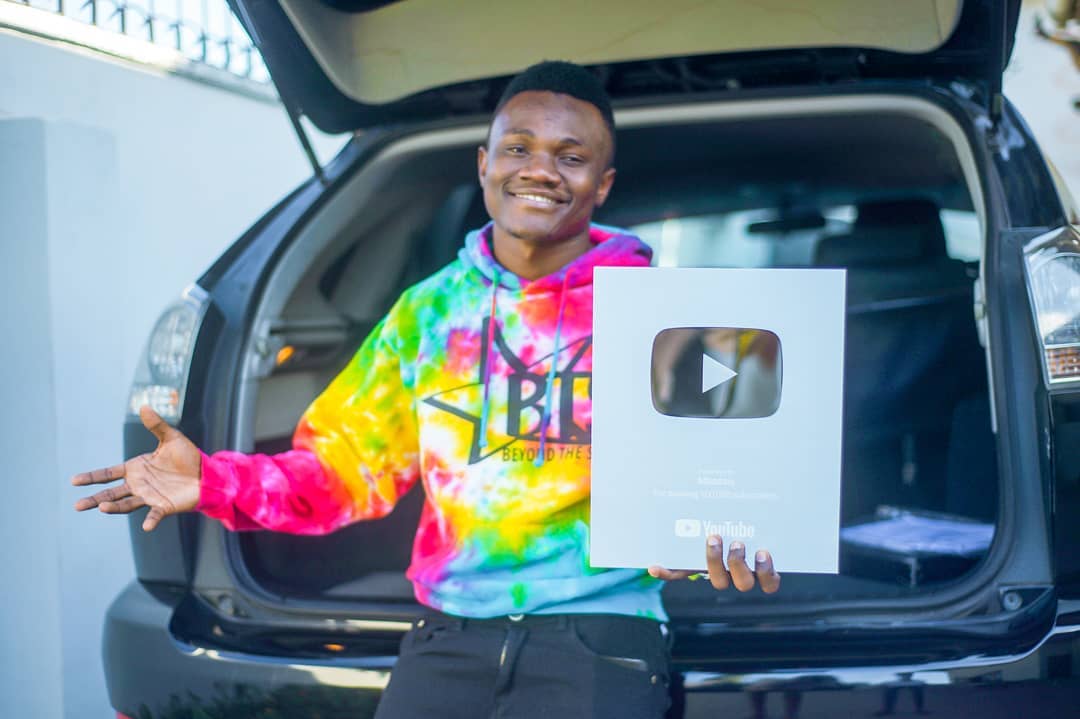 WCB’s Mbosso has rubbished Rich Mavoko’s claim that Wasafi is fleecing artists. Speaking during a radio interview, Mbosso says on his part he feels he’s the one fleecing WCB because what the record label has invested in him is more compared to the returns they are currently getting.