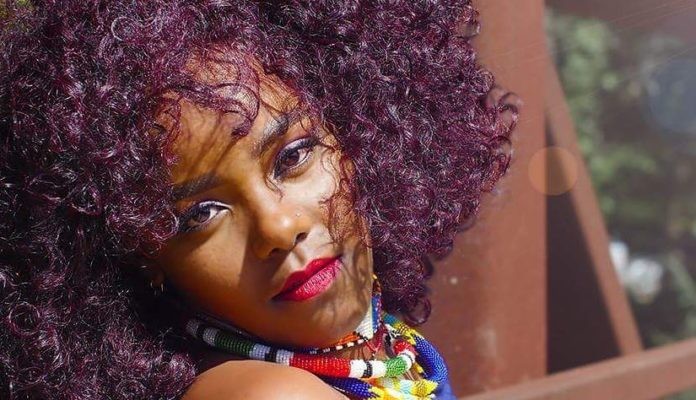 Idah Alisha also known as Olive from Mother-in-law is once again a married woman. She got married to her sweetheart who proposed to her sometimes in June 2018.

Idah left her illustrious acting career and relocated to US in 2015. she got engaged to an American man almost two years after divorcing Kenyan husband.

The popular actress first got married in a colorful wedding ceremony back in 2014. Her marriage however didn’t stand the test of time as she walked out just after two years.

The former Mother-in-law actress has announced that she is now a married woman. She took to Instagram to flaunt her wedding ring and also to talk about her husband.