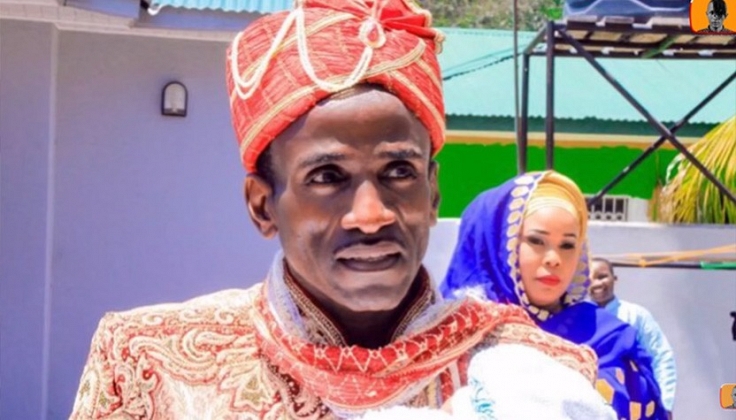 Baba Diamond aka Mzee Mondi has finally decided to release his own music hoping to make some money for himself.

He has featured in a new video titled Mwewe featuring some upcoming artists that has left many talking. The video has received a lot of comments both positive and negative, a testament of how anything associated with Diamoond draws attention in African music and entertainment scene.

Watch the video below