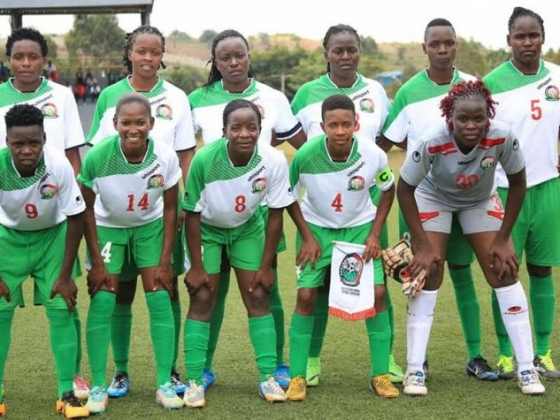 Starlets, who wore a favorites tag heading into the championship, found the going tough in the 5 nation tourney managing 4 points from 4 games following 2 losses one win and one draw.

Tanzania’s Kilimanjaro Queens retained the title after finishing top of the Chart with 7 points edging out Uganda on goal difference.