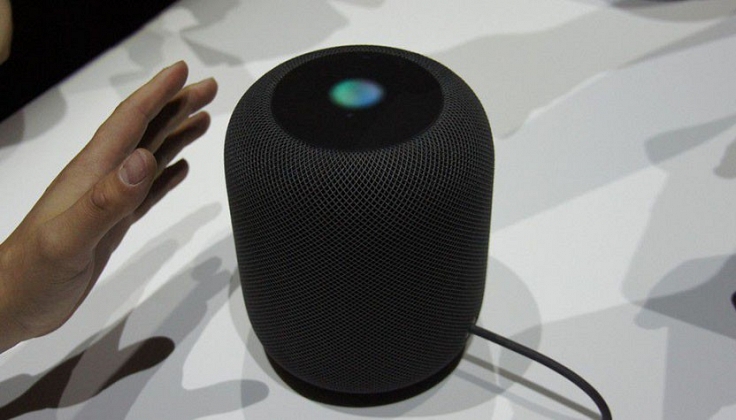 Apple's answer to the Amazon Echo and Google Home smart speakers, the HomePod, is ready for launch.

After missing its release last year 2017, the $350 smart speaker has now been approved for sale by the Federal Communications Commission (FCC), which means Apple will probably start selling it very soon.

Following its delayed launch, Apple said it "needed a little more time" to get HomePod ready for customers.

Apple said HomePod would start shipping the U.S., UK, and Australia "in early 2018". Well, it's early 2018, and everyone's still waiting for the Siri-powered speaker to show up.

While the FCC approval doesn't reveal anything new about HomePod, we know we're in the home stretch before release. Inventec, one of the two suppliers assembling the smart speaker, says it's already made 1 million of them.

Inventec and Foxconn, the other HomePod manufacturer, are expecting to ship 10-12 million speakers in total  by the end of the year.

When HomePod finally does launch, it'll face stiff competition from Amazon and Google. Apple's entering a new space that Amazon's been leading for years. Amazon says it sold "tens of millions" of Alexa-powered devices this past holiday season.

Google's also moved a good amount of Assistant-powered Home speakers. The company says it sold "more than one Google Home device every second since Google Home Mini started shipping in October," which works out to more than 6 million devices. And that's not even counting all of the Home speakers sold since the original launched in 2016.

At first glance, it may seem like Apple has no chance of catching up — it's already well behind Amazon and Google, but this is still anyone's game. As it was in 2017,  third-party device makers are just starting to incorporate Alexa and Google Assistant into their devices, so we've still got a ways to go before anyone's declared a winner.