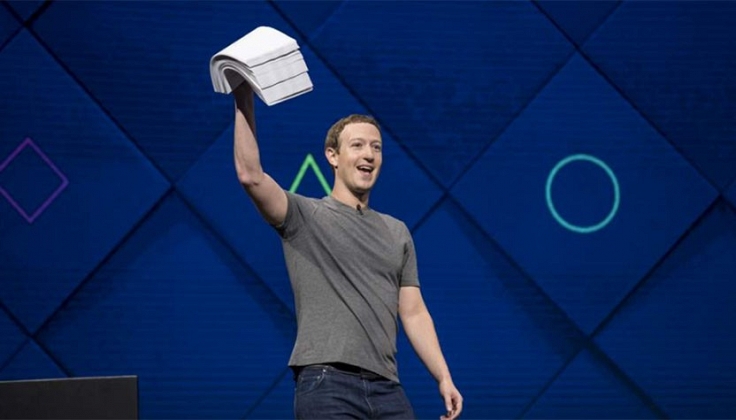 Facebook is an addictive platform that should be regulated like the cigarette industry, suggested Salesforce CEO and billionaire Marc Benioff earlier this week.

But Facebook actually does care about the news industry and well-being of journalists. At least, that's what its latest philanthropic decision might suggest.

Facebook announced it's donating $1 million toward supporting diversity in journalism. The donation will take the form of 100 scholarships for students pursuing a career in news and media.

It's a meager offering compared to Facebook's gigantic $545 billion market capitalization, but regardless of scale, the move is definitely a good thing for this world.